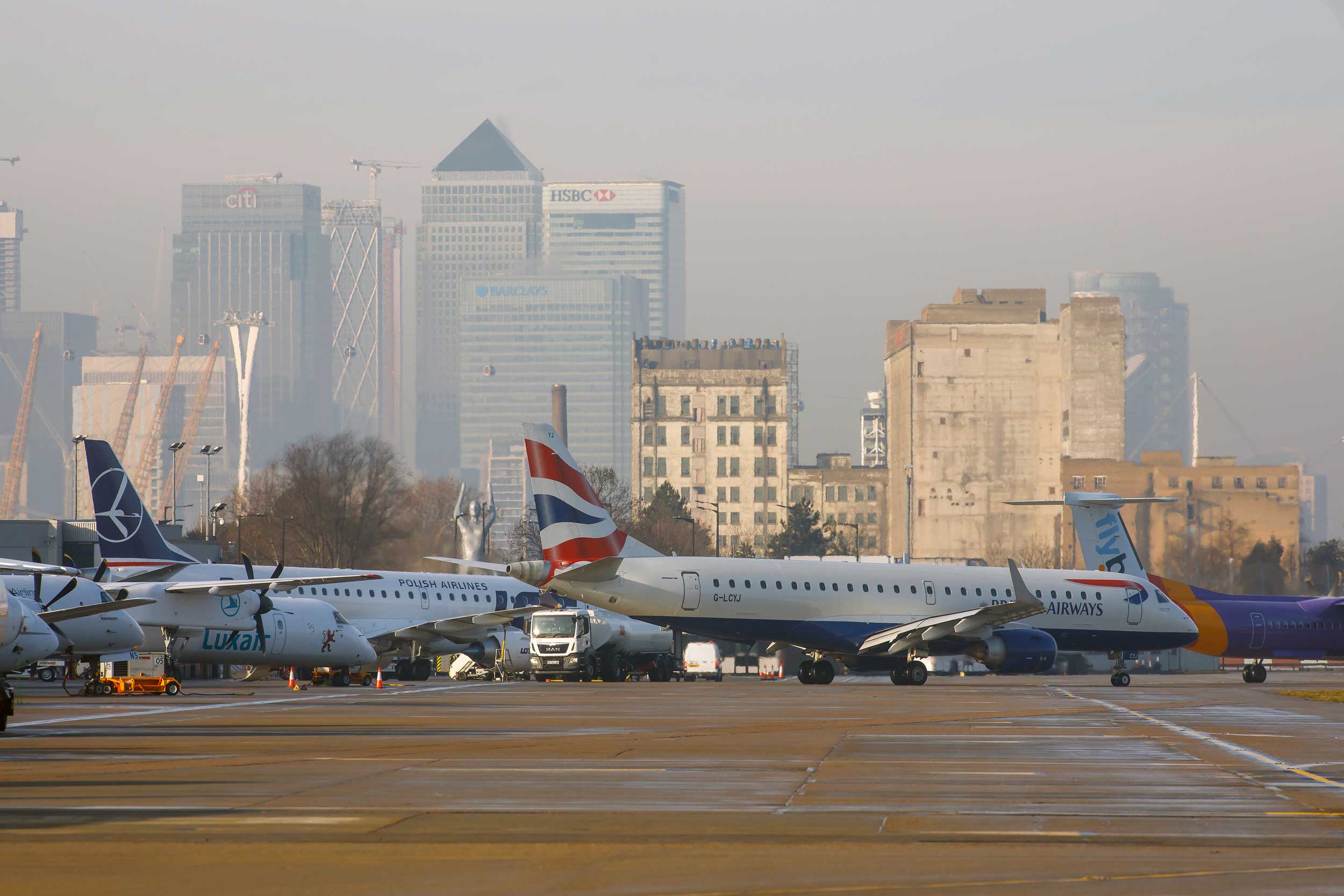 The DLR runs every 8 -15 minutes from LCY to Bank in London city with a journey time of 22 minutes to Canning Town. The trains operate every 10 minutes to Woolwich Arsenal. Oyster and travel cards are accepted.

Bus No. 473 and 474 runs between LCY and local East London destinations.

There is a free shuttle bus service (573) and it runs in a one way loop from London City Airport via Albert Road, Woolwich Free Ferry and Woolwich Manor Way. From Manor way it provides a non – stop service to Prince Regent (DLR) Station and return to London City Airport.

Bus No.474 usually runs towards Canning Town and now it is diverted because of Crossrail Construction work which will be completed by 2015. Currently it runs non-stop via Royal Albert Way between Gallions Reach roundabout and LCY.

National Rail provides services outside London and there are many National Rail stations including Waterloo, London Bridge and Stratford International. You can reach these three stations in 7 minutes via the Jubilee line from Canning Town to LCY.

LCY to Other Airports:

There is no direct connection between LCY and London Heathrow. You can travel by Heathrow Express from London Heathrow to Paddington and then reach LCY with two interchanges by Underground and DLR.

You can travel by National Rail from London Luton to St Pancras International and then can travel by Underground and DLR to reach LCY.

Taxis are one of the best and convenient ways of travel to and from LCY. You can hire a taxi from taxi ranks available outside the airport terminal. You can also pre book a taxi or minicab with some private taxi companies to avoid standing in long queues at the taxi ranks. 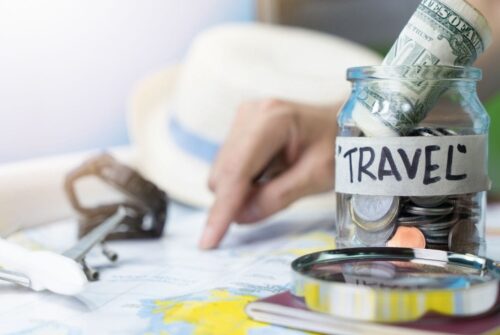 How To Travel When Your Wallet Refuses To Co-Operate

A Trip To Yelagiri Hills

How Do You Find Holiday Work in New Zealand?