Travelers and tourists are always baffled on the meaning and significance of the sphinx that is found in front of the Pyramid of Giza in Egypt. They are marveled that the Sphinx is an enigmatic statue with a Lion’s paws, Eagle’s wings, Human face and a Bull’s body. This has become a source of academic discuss over what it all means and what it does not. Today, I am to attempt to discuss the issue of the Sphinx and what it stands for.

There are two versions of what the sphinx is all about. The first version is the Egyptian version, which,dates back to the time of the building of the pyramid of Giza. This I indicated how it was built in the article on The Pyramid Of Giza and End Tim prophecies. The second version of the story is the story of the sphinx and the riddle. The story goes that a sphinx appears to a town and gives them a riddle: What is it that walks with four legs in the morning, two in the afternoon and three in the evening? Anyone who did not answer the riddle is killed, until Oedipus was able to answer the question. The Sphinx, Confused, threw itself over the cliff and died.

The Sphinx in this sense is simply representing thought forms that has been created by human beings that result in strong ties of propensities. Pondering on such propensities result in a viscous cycle, where, like a head with several snakes as its hairs, the more you remove the hairs the more they grow back. Hence no progress is ever made in the issue of redemption from the vice. At the time when people can still see thought forms, many clairvoyants regards some of these forms as gods and elevate them to that level. But this particular form has a lot to do with womanhood and motherhood.

The second one, the Egyptian one, is actually the representative in stone of the four living creatures mentioned in the bible book of Revelations, which comprises of the Eagle, the Lion, The Ram with Human Countenance, and the Bull. All these are represented also in the signs of the Zodiac in Leo, Aries, Taurus. The Eagle is represented by the Scorpio, which in earlier Zodiac signs used to be represented as the Eagle.

This is the representation in symbolic forms of the Living creatures, who are the pillars of creation, through whose radiations creation came to be and exist. It is the Holy Spirit, he who is seated on the Throne, that passes his creative radiations through these creatures. 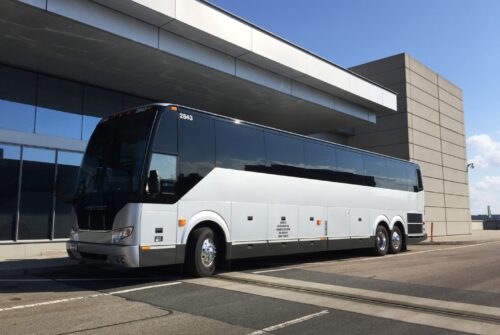